Dowry laws and their abuse IPC section 498A and Indian Society.

Before I jump to the main subject I would like to mention a Sanskrit verse which best describes the position of women in Indian society, who cares what the paid media and anti-national NGOs talk about. 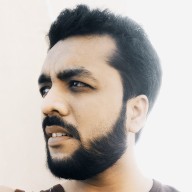 MISUSE OF SECTION: 498A: LEGAL TERRORISM?